What if you could buy auto insurance based on the number of miles you drive. Well that’s the idea behind Metromile, a rising insurtech that is disrupting the $250 billion-dollar auto insurance category.

In the past four years this rising insurtech has grown from two employees to more than 100 and has become a leading pay-per-mile car insurance company in the U.S.

“We allow low mileage drivers to save money on their auto insurance,” says Dan Preston, CEO, Metromile. According to Forbes, a Metromile customer who drove fewer than 1,000 miles per year reported that her car insurance costs dropped by $720 dollars a year.

The Metromile Pulse device combines the power of data science and machine learning. The technology tracks miles by easily plugging into the diagnostic port of a car. It can also manage driving data and track details of an accident, leading to a faster and more efficient claims process. With the company’s business model, customers are charged a low flat monthly fee plus a per mile charge. Several factors are considered for the base rate, including driver age, credit history, type of vehicle, driver history and length of prior insurance.

Customer centricity has played a part in Metromile’s success. “Over the last 12 months, we’ve been thinking deeply about what’s most important about the product experience,” Dan says. “When you have a claim, typically you spend a lot of time on the phone with an insurance company and you answer a lot of questions—we’ve been focused on how you can make that experience as seamless and simple as possible.”

For example, if a customer has an accident they have the option of starting a claim online or directly through the app on their mobile phone. Instead of having to wait days or weeks, this technology has allowed customers to resolve certain claims within hours.

The company offers a full stack and helps customers manage the entire claims process—from collecting information and filing a claim through appraisal and repair. Dan says that thinking about the claims experience and the technology that drives across the business for customers creates a long-term advantage.

THE IDEA TO REDUCE THE CARBON FOOTPRINT

The idea behind Metromile came in 2011 from Founder and Chairman of the Board, David Friedberg. Friedberg came up with the pay-per-mile insurance model to combat climate change, reduce the carbon footprint, and act as an incentive for car owners to drive less and walk and bike more. Since its founding the company has secured investors from Intact Financial Corp and venture capital funds like New Enterprise Associates, Index Ventures, and First Round Capital.

The Metromile Pulse device combines the power of data science and machine learning. The technology tracks miles by easily plugging into the diagnostic port of a car. 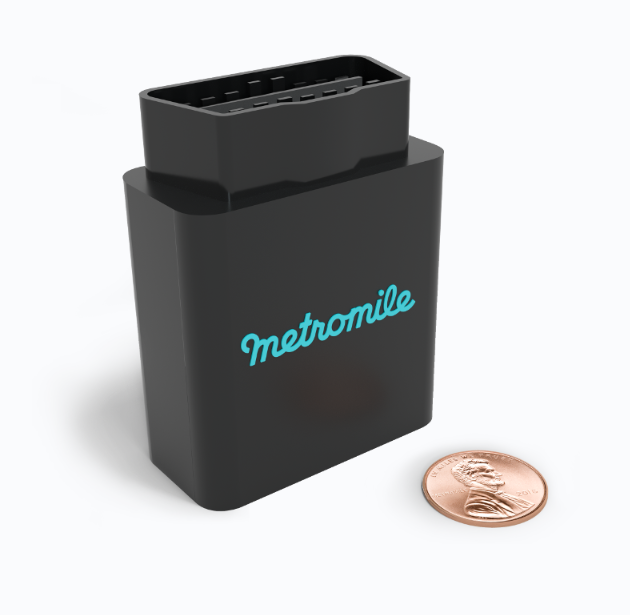 Metromile wants to continue to create highly personalized insurance products and better customer experiences that revolutionize the services that support car ownership. “I’m really excited about cars themselves and how the ways in which we own them are going to shape insurance over the next 5 to 10 years,” says Dan.

This may include inventing new insurance products that can support changes in vehicle ownership or that allow customers to benefit from the fact that their cars are safer. For example, Dan says, a model that would allow you to differentiate between when you are using car safety features and when you are not.

Dan says he expects we are going to see a lot of movement between car manufacturers and others inventing new types of insurance products that can support these new changes in vehicle ownership, including car sharing and ride sharing modes of ownership that may not be supported by current insurance models.